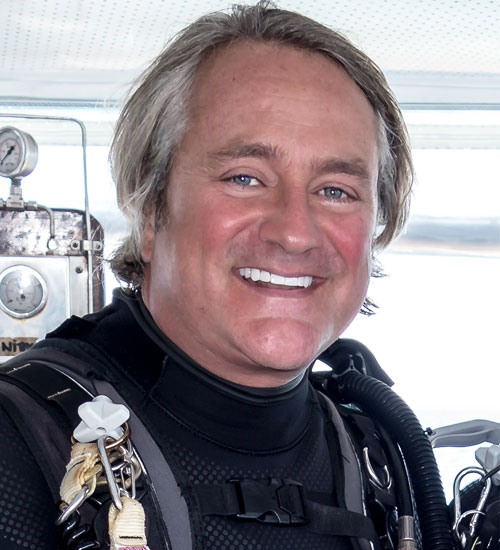 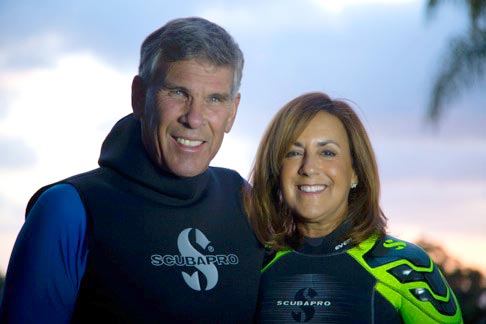 Howard and Michele Hall are wildlife filmmakers specializing in marine wildlife films. Working as a team, Howard and Michele have produced and directed many television films including a National Geographic Special, three episodes of the PBS series Nature, and the five-hour PBS series Secrets of the Ocean Realm. Their television work has resulted in seven Emmy Awards. The Halls are perhaps best known for their underwater IMAX® films. In 1994 Howard directed the first underwater IMAX 3D feature Into the Deep, and in 1998 he directed and Michele produced the IMAX film Island of the Sharks. The Halls returned to the IMAX 3D format in 2005 when Michele produced and Howard directed the Warner Bros./IMAX feature Deep Sea 3D, which has grossed more than $96 million at the box office. In 2009 the Halls followed Deep Sea 3D with the award-winning sequel, Under the Sea 3D, which has gross box office receipts of more than $50 million.   Howard and Michele have participated in many other underwater IMAX productions in various capacities, and their underwater production team was featured in the 2003 release of MacGillivray Freeman’s IMAX film Coral Reef Adventure. They have recently worked again with MacGillivray Freeman Films in IMAX film production for their One World One Ocean film series, including Journey to the South Pacific and Humpback Whales.   Howard holds a BS degree in zoology from San Diego State University. He’s a member of the Directors Guild of America and the Academy of Motion Picture Arts and Sciences.   Michele is a Registered Nurse and holds a B.S. degree in Health Sciences. She is a member of the Television Academy of Arts and Sciences and the Women Diver Hall of Fame.   In 2011 Howard and Michele were inducted into the International Scuba Diving Hall of Fame, and in 2013 they received the International Wildlife Film Festival’s Lifetime Achievement Award for Marine Conservation & Media. 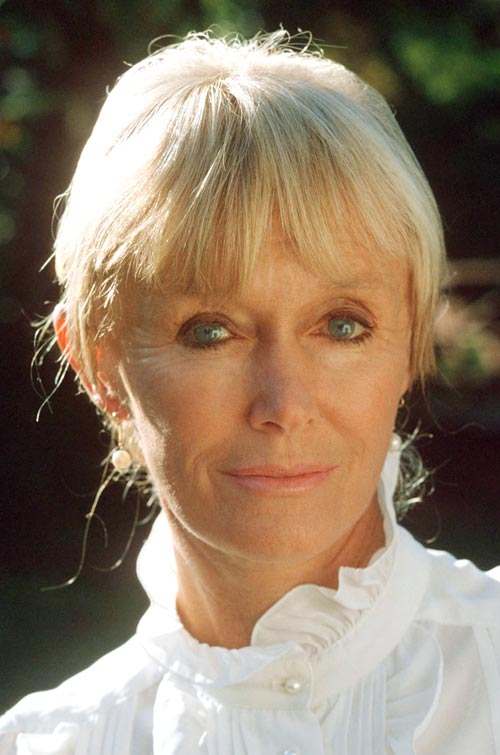 Warning: count(): Parameter must be an array or an object that implements Countable in /nfs/c04/h02/mnt/58764/domains/globalsharkdiving.org/html/wp-includes/class-wp-comment-query.php on line 405