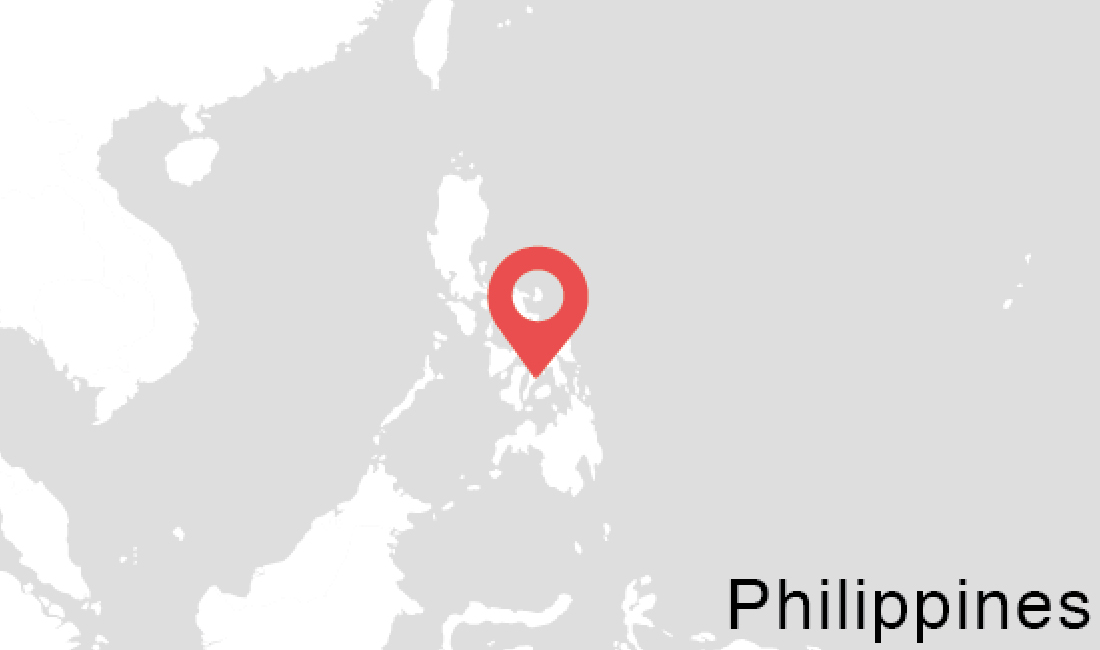 In 2011, Marine Biologist Gary Cases established the first Filipino owned dive shop on Malapascua Island, Cebu, Philippines. A fishing island community located at the northern most tip of Cebu Province, under the auspices of the Municipality of Daanbantayan. Divelink Cebu was the fourth dive operator on the island over a decade ago. With a tag line “Let the Locals show you the way”, Divelink Cebu withstood all adversities in its way and is now one of the top operators on the island and a certified PADI 5 Star Dive Resort. With a great passion for the ocean and its conservation, Gary Cases, a visionary saw the development of the island and has helped on its promotion to be a world destination. As a lone Filipino operator, he has brought in photographers, celebrities, media outlets, and a wide range of clientele both local and international. With 40 years of SCUBA Diving experience and 16 years as an operator, Gary has built an unmatched reputation to the island and to the diving community. He has pioneered a professional, homey, and a more environmentally concerned dive crew and staff that have continually influenced all of its clientele.

The pelagic thresher sharks frequent an underwater seamount Monad Shoal. Monad Shoal is a seamount rising 250 m from the sea floor in the Visayan Sea (N 11° 19’ 06.7”, E 124° 11’ 31.9”), eight kilometers due east from Malapascua Island, Cebu, in the Philippines. The top of the mount forms a plateau at 15 to 25 m depth, with a surface area of 4.5 km. It is a 30 minute boat ride from Malapascua Island. The size of the seamount is about 184 hectares. Divers frequent various cleaning stations northwest of the seamount. Depth would start at around 14 meters where mooring lines are attached and would drop to a wall to around 30 meters to see the sharks. Pelagic Thresher sharks frequent the area to rid themselves of ectoparasites and control infection. Studies have shown that cleaning frequency peaks in the early morning when cleaner fish’s guts are empty. Thus making monad shoal the only known place in the world where Thresher Sharks come shallow and visit with regularity.

Another shark diving experience is at Gato Island. An inhabited rocky island located 11.4495° N, 124.0177° E, right in the Visayan Sea. A relatively shallower dive than monad shoal that is mostly composed of huge boulders with pristine soft corals and abundant in marine life. Beneath the boulder and its tunnel lies the reef white tip sharks that makes the place as their home. As the tourist would always say, “we come to see the threshers but we always leave our heart in Gato”.

Malapascua boast not only the sharks but also the reef that surrounds this island paradise. With over 20 dive sites to choose from, full of marine life, coral reef and its spectacular white sand beaches. Malapascua also is home to its wide variety of critters that photographers come and shoot for.

Divelink Cebu is the only dive operator on the island who is doing Shark Research and Conservation. It is partnered with various universities locally and internationally as well as leading Non-Government Organizations working for shark conservation worldwide. Working not just on the science side of conservation and recognizing that the Malapascuan community is faced with many challenges. Divelink Cebu created Project Sharklink, a legally recognised Non-Government Organization that conducts research and conservation, community capacity building, and creating landmark ordinances and laws in shark protection. It also aims to create a management board, where a public private partnership is needed to further manage the island resources. Because of these efforts by Divelink Cebu, Gary Cases was recognized by the ASEAN Tourism Association in 2015 for Best in Conservation Effort. Recently, Dennis Bryan Bait-it, Divelink Cebu’s Operations Manager won the Local Hero Award by Boat International. This award is in recognition for an individual who have made the most positive impact on the marine environment with their community.


Warning: count(): Parameter must be an array or an object that implements Countable in /home/mpxv60cvoqxy/domains/globalsharkdiving.org/html/wp-includes/class-wp-comment-query.php on line 405